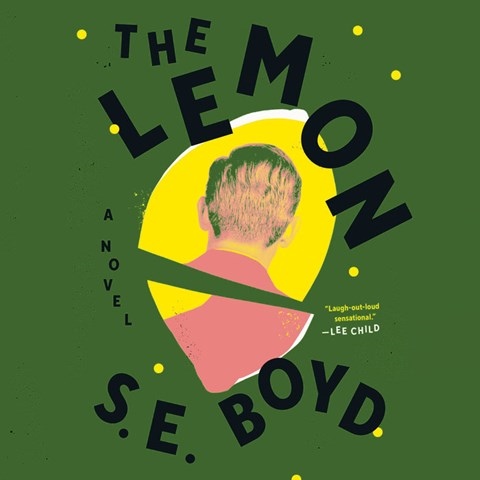 This debut novel, written by two journalists and an editor, shines a satirical light on today's celebrity-obsessed culture. When John Doe, a renowned chef who is host of the traveling food show "Last Call," dies on location in Belfast, co-workers and strangers try to ride his coattails to their own fame. Fliakos illuminates Katie's manipulativeness as she tries to jump-start her foundering career. Paolo, a fellow chef who is traveling with Doe and is the person who found his body, sounds nervous as he shares only part of the story. Fliakos gives Nia, Doe's manager, a tone of competence as he attempts to control the negatives of Doe's death through social media posts. Charlie, a bellhop from Belfast, is bestowed with an Irish brogue as he recounts a version of events that is intended to cast suspicion on Paolo. N.E.M. © AudioFile 2023, Portland, Maine [Published: JANUARY 2023]