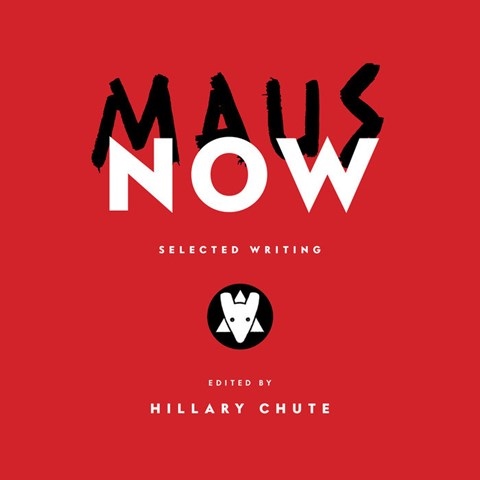 Fred Berman weighs his words as he carefully delivers the works of critics and scholars discussing Art Spiegelman's groundbreaking graphic novel, MAUS. Together, they seem to dissect every aspect of the classic work about life in a Nazi concentration camp. It focuses on the impact of the camp's Nazi staff on a couple and the son they have years later, depicting the prisoners as mice and the Nazis as cats, a device that serves to heighten the horror. Berman does not embellish the rich reviews and scholarly papers; he presents them in a simple, understated manner. Originally published as a comic strip in the underground magazine RAW from 1980 to 1991, the work was later collected in 1991 and is now hailed as the greatest graphic novel ever created. M.S. © AudioFile 2022, Portland, Maine [Published: DECEMBER 2022]