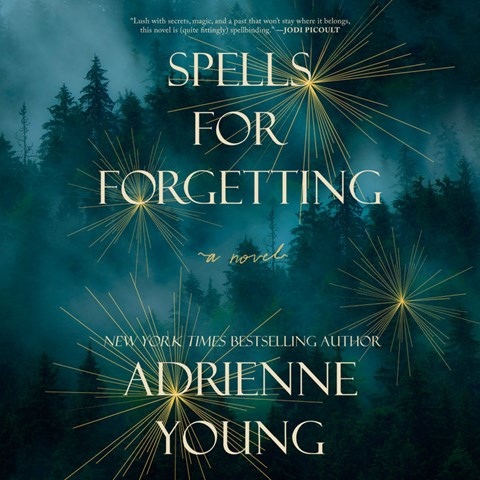 An ensemble of nine move through the past and present with each giving their point of view in a single chapter. When August returns after 14 years to bury his mother's ashes in the small island town of Saiorse, he sets in motion the unearthing of all the town's secrets, including the truth behind his friend's murder. The abundance of one-chapter narrations makes the numerous narrators difficult to tell apart with the exception of Kimberly Farr's stand-out performance as the voice of the island itself. Dan Bittner as August and Emily Rankin as Emery add familiarity and act as anchors in the story. Their warm and sympathetic voices portray their characters' overall good-guy personalities with unsettling shades of secrecy. S.S. © AudioFile 2022, Portland, Maine [Published: OCTOBER 2022]