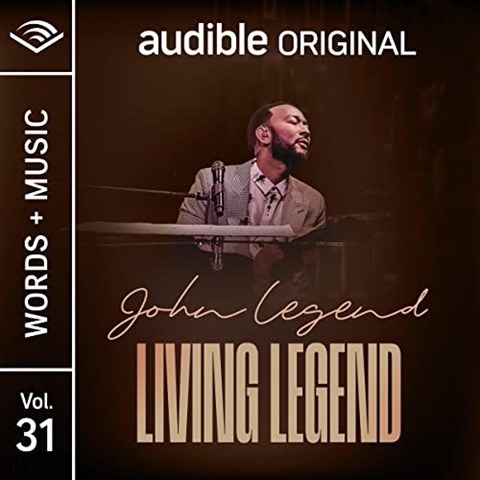 In this live recording of a strikingly intimate performance at a London jazz club, John Legend alternates between solo performances of familiar pop songs and monologues about his background. The recordings of his speaking, singing, and piano playing are flawless, and his vocal tone is soft and beautiful. Surrounded by church-going relatives as a child, he was a precocious student whose mother's issues tore the family apart when he was a teenager. After college, he worked as a financial consultant and moonlighted playing music, working under the radar with well-known artists until his 2004 debut album established him as a major talent. The combination of vocal authenticity, moving musical performances, and Legend's willingness to be known provides a heartwarming look at his life and work. T.W. © AudioFile 2022, Portland, Maine [Published: DECEMBER 2022]