Home»Reviews»IN THE KEY OF DALE 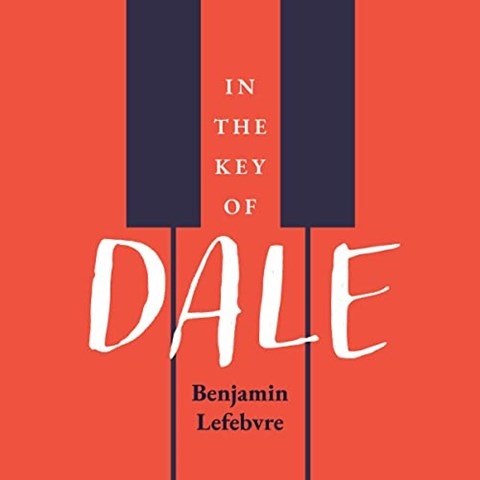 IN THE KEY OF DALE

From the beginning, Michael Crouch's narration stresses the insecurity and discomfort of 16-year-old Dale Cardigan, who can't determine how to express his private feelings. Diary entries, pretend pen pal, writing about himself in third person? He decides on letters to his father, who died seven years earlier. Crouch's portrayal embraces the morose, lonely world of a brilliant teen who has no friends or love except for music. Gradually, Crouch reveals Dale's attraction to Rusty, a male buddy. At first, Dale denies and squelches his growing affection, and Crouch fills his narration with Dale's fear of awkwardness and rejection. Then, distress over a family secret engenders courage in Dale, which leads to intimacy and a path away from grief and toward comfort with sexuality and honesty. S.W. © AudioFile 2022, Portland, Maine [Published: DECEMBER 2022]