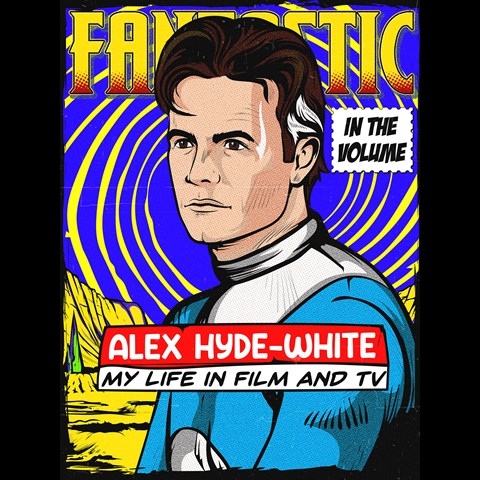 IN THE VOLUME My Life in Film and TV

With a mix of self-deprecating humor and well-deserved pride, English-American character actor Alex Hyde-White takes listeners on an insider's tour of all things Hollywood. From being a Universal Studios contract actor at the age of 18 to acting opposite Julia Roberts, working with Steven Spielberg, playing celebrity golf with Michael Jordan, and becoming a cult movie hero by starring in a film that was never released, Hyde-White has seen the ups of performing in a blockbuster to the downs of sitcom cancellation. His voice softens as he discusses balancing love, family, and work. And now that he and his Punch Audio Company have entered the world of audiobook narration, he gets to carry out every actor's dream--to play all the parts. B.P. © AudioFile 2022, Portland, Maine [Published: DECEMBER 2022]