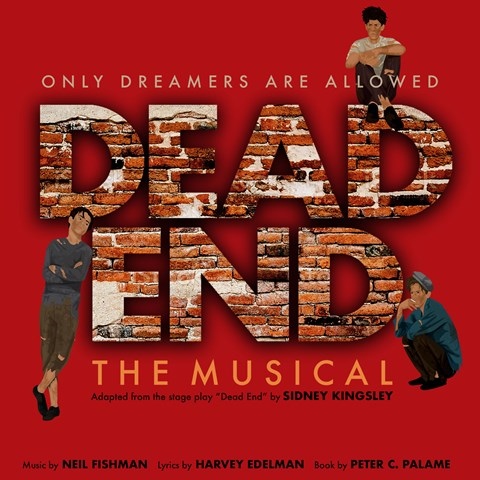 This musical, based on Sidney Kingsley's play of the same name and specially adapted for audio, has a lively score and a script that exposes social problems on the mean streets of New York during the Depression. The play focuses on issues of class struggle, poverty, crime, and hunger. It features 20 fully orchestrated musical numbers and sound effects, along with engaging characters, such as an architect who wants to create affordable housing for the poor, a woman who wants a better life for herself and her brother, a group of wealthy New Yorkers literally living above the squalor, and the "Dead End Kids," ruffians with no moral compasses. An ensemble of 16 talented performers highlights the heavy message, making this entertaining listening. S.J.H. © AudioFile 2023, Portland, Maine [Published: JANUARY 2023]