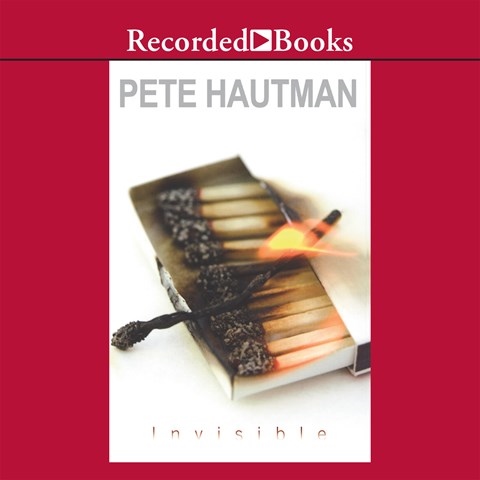 Dougie isn’t taking his meds like he should as he continues to feverishly work on his model train town, constructed almost completely on matches. Dougie is beyond troubled, and Norm Lee’s performance of an obsessive teen in deep levels of delusion is nothing short of amazing. Lee gives Dougie’s “logical” explanations an aggressive edge that indicates someone hostile. Lee also conveys hints about how others view Dougie even when Dougie can’t recognize their perception of him. Lee does an admirable job portraying Dougie’s therapist, complete with smoker’s voice, and Dougie’s father, who sounds a bit mentally ill himself. Through Lee’s narration, listeners will quickly become aware that Dougie’s life is not how he tells it and will hang on every word they hear. J.M.S. Winner of AudioFile Earphones Award © AudioFile 2006, Portland, Maine [Published: AUG/ SEP 06]