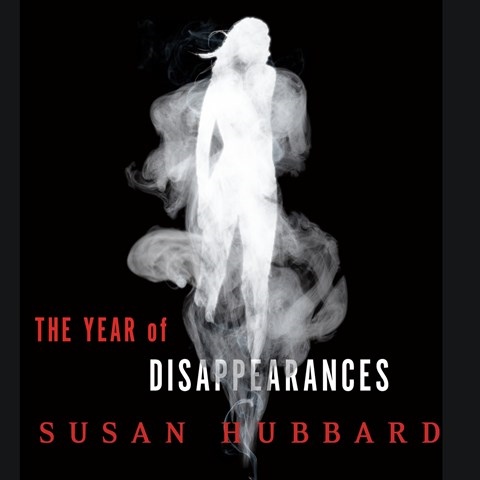 THE YEAR OF DISAPPEARANCES

Ariella's summer is not going according to plan. First, her family self-destructed, then the bees disappeared or began dying, and now her new friends are evaporating. But she's not without hope. She knows the abilities granted to her as a half-vampire will help her, but will they be enough to save her friends? Joyce Bean proves herself an excellent choice for this first-person narrative. She fully captures Ariella, projecting her point of view with all the emotion and attitude of the strong character she is. Bean is particularly good at juggling some of the other eclectic characters in this story, but she always manages to keep the focus on the concerns of Ariella. L.E. © AudioFile 2008, Portland, Maine [Published: AUGUST 2008]