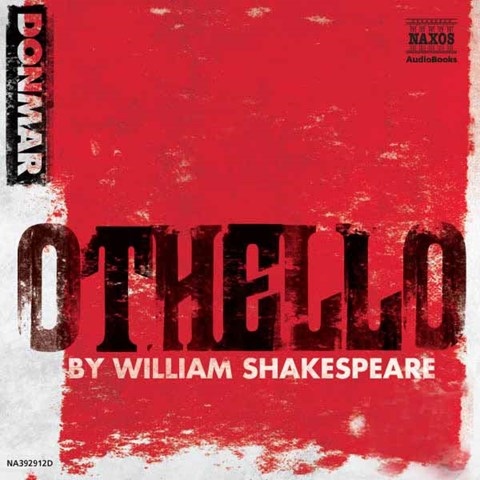 This production is perfect for both Shakespeare aficionados and newcomers alike. Chiwetel Ejiofor's Othello conveys the character's love, sadness, and murderous jealousy as if it were his own, all against a backdrop of Ewan McGregor's conniving and undeniably creepy Iago, who whispers his treachery into the listener's ear when all other characters fade from the scene. While Kelly Reilly's Desdemona seems a little singsongy and unvaried, she does not violate the confines of her character, instead taking a backseat to the stronger forces of fate. The most impressive aspect of this production, however, is that there is absolutely no need for visual accompaniment. The listener not only knows who is speaking and what is transpiring at all times, but is also utterly absorbed. This production packs enough passion and power to leave one thoroughly shaken. A.H.A. Winner of AudioFile Earphones Award © AudioFile 2008, Portland, Maine [Published: OCT/NOV 08]