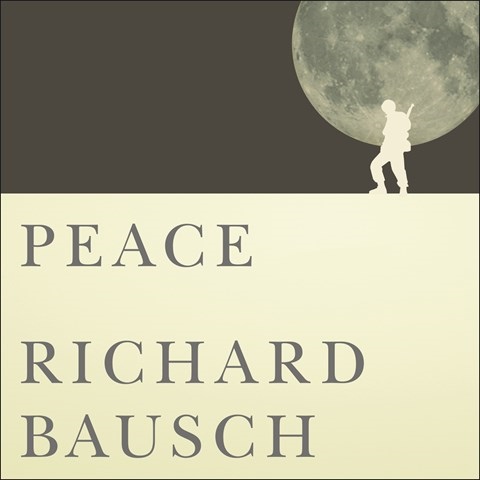 Michael Kramer's voice is heavy with the wariness, fatigue, and cynicism of men who have seen more than they ever expected or wanted. In 1944, three American soldiers trudge through an icy rain up an Italian mountainside on an uncertain mission, led by an elderly native they dare not trust into danger they cannot predict. Kramer's reading is taut and unsentimental, alive to the tensions of Bausch's spare narrative and to the push-pull interplay among infantrymen who don't necessarily care for each other but who are bound by their shared goal—to survive the war. In Kramer's masterful performance, the dialogue among the three crackles with the slights, affection, and humor that pass among them. M.O. © AudioFile 2008, Portland, Maine [Published: NOVEMBER 2008]