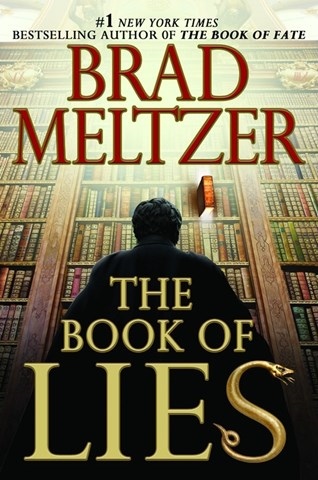 THE BOOK OF LIES

Meltzer’s novel is an intriguing collection of overlapping stories and themes. It attempts to tie together the biblical story of Cain and Abel; the unsolved murder of a man whose son created Superman; and the attempts by Cal Harper, a modern-day former police officer, to solve a mystery involving his estranged father and a deadly organization called the Leadership. Helping things along considerably is the talent of narrator Scott Brick, who gives an uncharacteristically animated performance filled with raw emotions and taut pacing. Brick captures the book's intense mood during long narrative passages, employing an insistent forcefulness, seemingly without taking a breath. He's not specific with character voices, but he does just enough to keep the story moving. The story is complicated but engrossing, and well worth one’s time. R.I.G. © AudioFile 2008, Portland, Maine [Published: SEPTEMBER 2008]