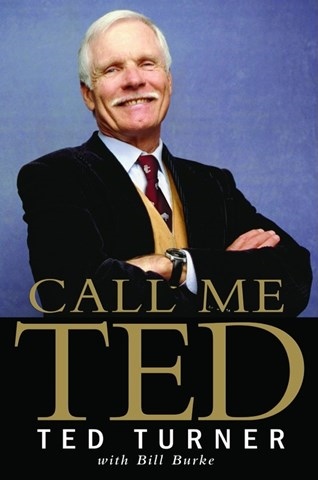 It doesn’t matter that Ted Turner is not a professional reader. Yes, he drops the endings on "ing" words and often collapses two-syllable words into one. But he’s a masterful storyteller, and that's what his memoir is—a series of well-told stories that explore his life from his childhood in Cincinnati and Georgia to his education at Brown University and his varied professional careers. Interspersed with his reading are anecdotes from other people who know, or knew, him. Adding depth and illumination, these are read by four other people and offer a nice change of pace. The book is informative, engaging, and easy to listen to. An audio bonus is an interview of Turner by CNN's Wolf Blitzer. R.C.G. Winner of AudioFile Earphones Award © AudioFile 2008, Portland, Maine [Published: OCTOBER 2008]