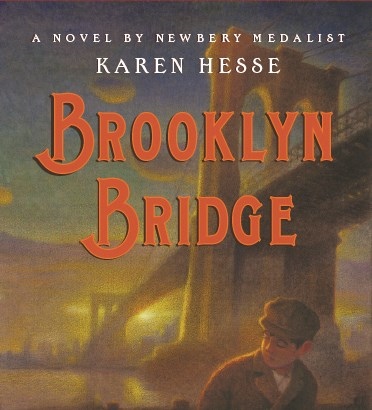 Newbery Medalist Karen Hesse has done it again with this deeply moving story of Russian immigrants in 1903 Brooklyn. The production is greatly enhanced by the expert narration of Fred Berman, whose strong Brooklyn accent and use of Yiddish inflection take listeners directly to the time and place. Berman beautifully captures 14-year-old Joseph's electric excitement to participate in the life of the city around him—especially the temptations of baseball games, playing stickball with his friends, and going to Coney Island—while at the same time being conflicted about his own "good luck" at being part of the family that invented the teddy bear, which means a good living but seemingly endless work. A great choice for family listening. D.G. Winner of AudioFile Earphones Award © AudioFile 2008, Portland, Maine [Published: SEPTEMBER 2008]