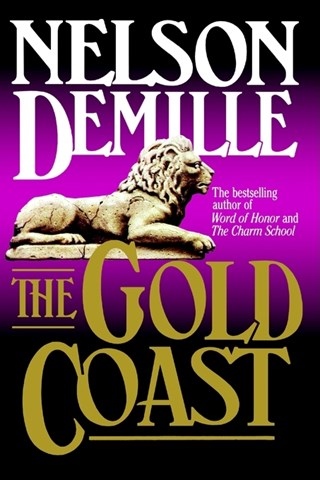 The Long Island Gold Coast once held the greatest concentration of wealth and power in America. Mafia don Frank Bellarosa, a late-twentieth-century version of wealth and power, acquires the estate next to John Sutter, respected Wall Street tax lawyer. Like a moth to the flame, Sutter is drawn into Bellarosa’s world. The story, first published in 1990, is told in Sutter’s words, and Christian Rummel’s narration is sterling. From the Gold Coast upper-crust accent known as “Locust Valley lockjaw” to the streetwise banter of the Mob, each character comes to life. Conversations between Sutter and Bellarosa are so realistic listeners may feel they’re tied into a federal wiretap. With authentic settings and real people, THE GOLD COAST (now followed by a sequel, THE GATE HOUSE) provides an entertaining view of the sordid lives of the rich and famous. T.J.M. Winner of AudioFile Earphones Award © AudioFile 2009, Portland, Maine [Published: JANUARY 2009]