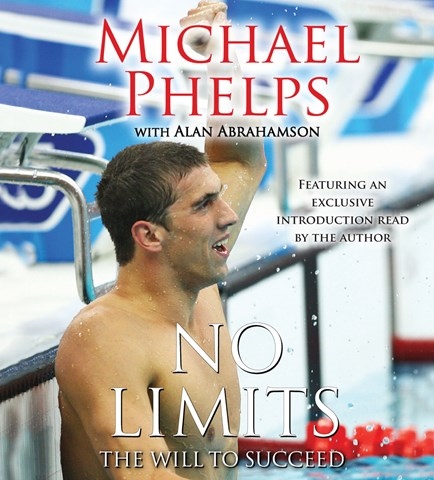 NO LIMITS The Will to Succeed

Michael Phelps, who won eight gold medals at the 2008 Beijing Olympics, talks about his swimming career, his preparation, and his dream of bringing the sport to greater prominence in the United States. Introduced by Phelps himself, the book is read by Holter Graham with a voice that matches the tone of Phelps's writing: a touch of cockiness offset by hard work and dedication to his sport. Listeners whose interest in Phelps has been piqued by recent news won't find much scandal here, although Phelps discusses his DUI arrest and tackles the issue of doping. The emphasis on training and preparation, however, will be of special interest to athletes. J.A.S. © AudioFile 2009, Portland, Maine [Published: MARCH 2009]