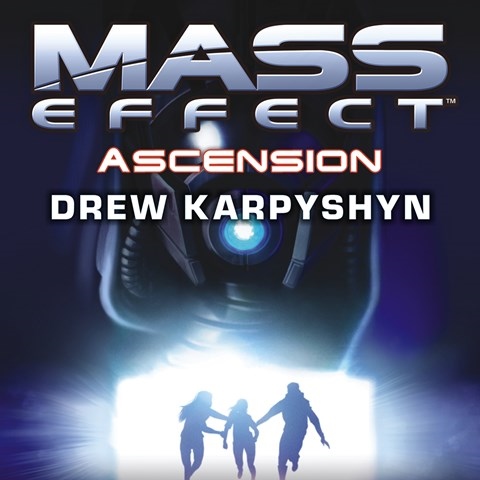 In this sci-fi tale by author Karpyshyn, humankind must come together, despite its underlying differences, to combat its greatest threat ever: an army of robots hell-bent on harvesting organic life. Based on the popular BioWare video game series, the story features action-packed battles between man and machine but fails to generate sustained excitement because of a lackluster narration by David Colacci. Also, unlike similar audiobooks in the genre, MASS EFFECT lacks ear-pleasing aesthetics such as realistic sound effects or a rousing score. The result is a slow and often-monotonous production. L.B. © AudioFile 2009, Portland, Maine [Published: MAY 2009]