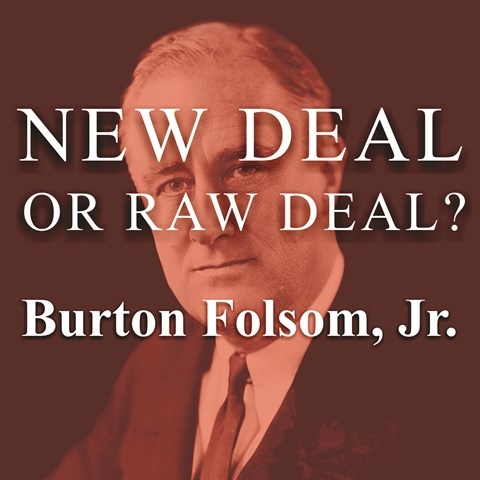 Author Folsom rebukes the government's response to the economic crisis of 2008 and the Obama administration's efforts to alleviate its effects. Its main argument is that large government spending didn't work during the Great Depression of the 1930s, and it won't work now. Narrator Alan Sklar is an excellent choice to read and interpret this argument. He has a deep, resonant, slightly nasal tone that commands attention and reinforces the indignant tone of the work. He uses his voice to build tension and articulate the author's points, and he’s adept at employing sarcasm, pauses, and controlled thunder to underscore the book's contentious passages. Sklar doesn't use any character voices, but they’re not necessary to advance the book's thesis. R.I.G. © AudioFile 2009, Portland, Maine [Published: SEPTEMBER 2009]