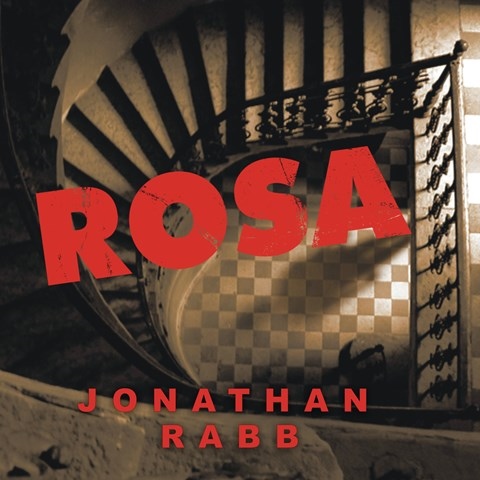 Jonathan Rabb provides a fictional explanation of the murder of revolutionary Rosa Luxemburg, who was imprisoned during WWI, released immediately after the war, and then killed. Rabb's superbly researched novel is gripping and offers a cogent, albeit hypothetical, explanation for Luxemburg's unsolved death. Simon Prebble is a superb choice of narrator, and he elevates the fascinating story to an even higher plane. The book requires a measured yet intense narrative style, which Prebble flawlessly provides, allowing Rabb's writing to shine. Prebble's portrayals of Detective Hoffner and Hans Fichte, a detective trainee, are superb as he captures their mixed emotions regarding the changes that take place in Berlin during the war and the political implications of Luxemburg's death. D.J.S. Winner of AudioFile Earphones Award © AudioFile 2009, Portland, Maine [Published: AUGUST 2009]