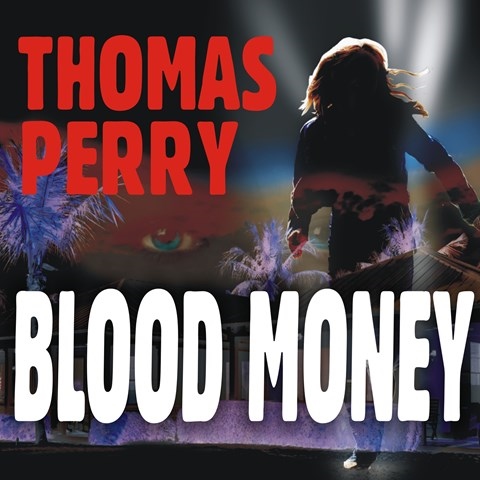 "Helping people disappear" is the specialty of Jane Whitefield, who faces tough Mob opponents in BLOOD MONEY. While attempting to aid a fleeing young woman, Jane becomes embroiled in a money-laundering scheme with far-reaching tentacles. Joyce Bean's full and versatile performance is highlighted by seamless transitions between many characters. Her changes of accent are amazing, and her range of timbre and pitch fools listeners into thinking they’re hearing a full cast. A "believer in running . . . a ghost-maker," heroine Jane assists young Rita and Bernie, an elderly Mafia money man with a photographic memory, in transforming their identities. But the Mob's relentless pursuit results in unexpected twists as Jane's careful forethought is foiled with each new scheme. A.W. © AudioFile 2010, Portland, Maine [Published: MARCH 2010]