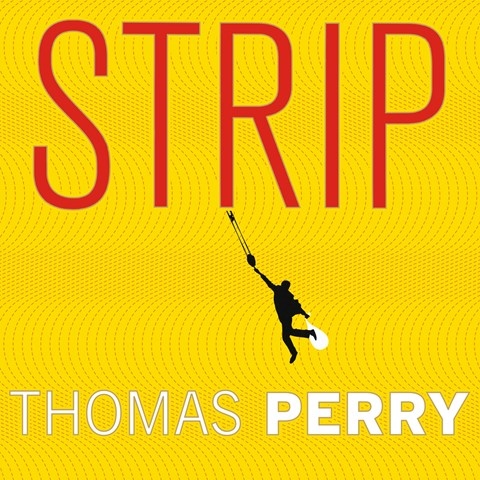 Thomas Perry’s gripping story recounts a cascading series of events that follow the armed robbery of a strip club owner. It’s a fascinating story in which no one is innocent. The main characters are bad with streaks of goodness—or at least enough substance to make the listener relate to them. Joe Carver is the person wrongly accused of the robbery, but he’s nobody’s fall guy. Narrator Michael Kramer’s authoritarian voice brooks no foolishness as he delivers characterizations that are fresh and real. Each man or woman’s distinct personality comes through fully, and he even evokes a bit of sympathy for the villain, Manco Kapak. The combination of Perry’s strong writing and Kramer’s solid performance carries listeners into a seedy world of strippers, hoods, cops, and tough guys. M.S. © AudioFile 2010, Portland, Maine [Published: JUNE 2010]