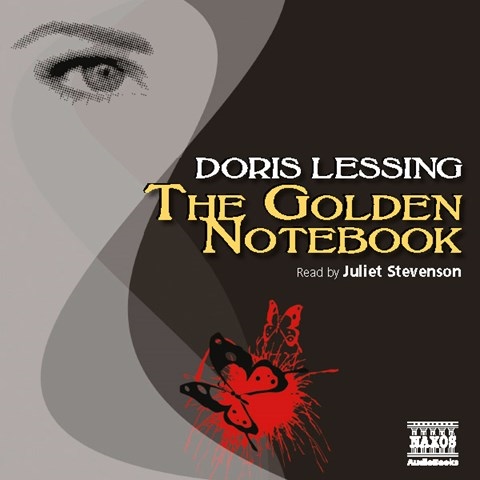 First published in 1962, Doris Lessing’s brilliant work defined a generation of women disillusioned by a world that relegated them to second-class citizenship. Lessing’s book became a “feminist bible” for women of the ‘60s, taking on the ideas of female sexuality, professional responsibility, friendship, political disenchantment, and personal betrayal. Juliet Stevenson gives a no-nonsense yet deeply sensitive portrayal of writer Anna Wulf, who is trying to keep herself from falling apart by keeping four notebooks—black for her writing experiences, red for her politics, yellow for her relationships and emotions, and blue for daily accounts. As Anna explores her life, Stevenson’s sharp, intelligent narration clarifies each thoughtful comment, each personal failure, and each triumph. Stevenson’s impeccable performance makes Lessing’s literary classic a timeless treasure. S.J.H. Winner of AudioFile Earphones Award, 2011 Audies Finalist © AudioFile 2010, Portland, Maine [Published: NOVEMBER 2010]