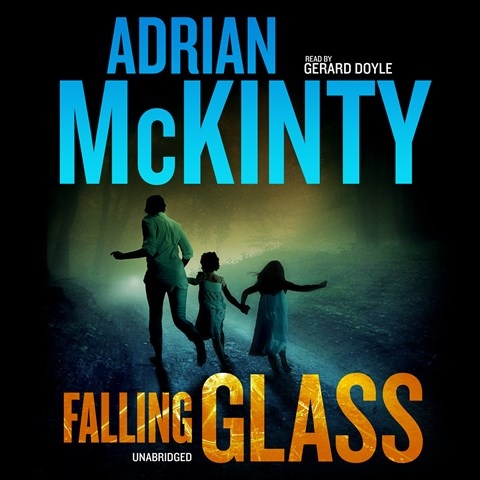 A hired gun who is willing to fall back on violence when diplomacy doesn’t succeed, Killian reluctantly comes out of retirement to take the most lucrative job of his career. But he eventually discovers the ugly reason a high-profile Irish business tycoon is willing to pay him top dollar to find his runaway ex-wife and children. Gerard Doyle’s rich voice provides authenticity for the Irish tough guys, especially former IRA thug Killian, and vulnerability for the drug-dazed ex-wife. Sometimes Doyle falls short in distinguishing between characters, making the dialogue a bit difficult to follow. Overall, he narrates the fast-paced action scenes with clarity and paints the powerful entrepreneur with chilling intensity. N.M.C. © AudioFile 2011, Portland, Maine [Published: JULY 2011]