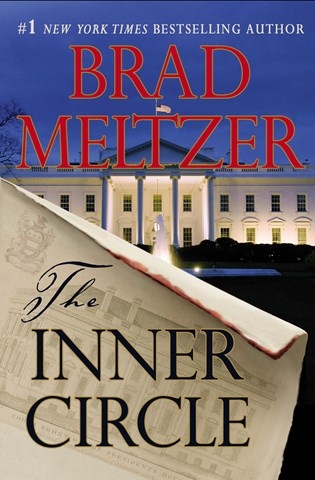 Brad Meltzer loves secrets. He proved it in DC Comics’ “Identity Crisis"; on his weekly television show, “Brad Meltzer: Decoded”; and always in his novels, like this latest. Using generous amounts of historic fact, spiced up with imaginative fiction, Meltzer tells secrets of the White House that are shared only by presidents and their inner circles. But who is part of that select group, and who is trying to destroy it? Narrator Scott Brick is the perfect partner to tell the story of a hidden America. His energetic delivery heightens the drama of the story of a humble Washington archivist who is caught up in a deadly game that could destroy not just the president but also the presidency. Brick's intense style adds to the excitement of Meltzer's best work yet. M.S. © AudioFile 2011, Portland, Maine [Published: FEBRUARY 2011]