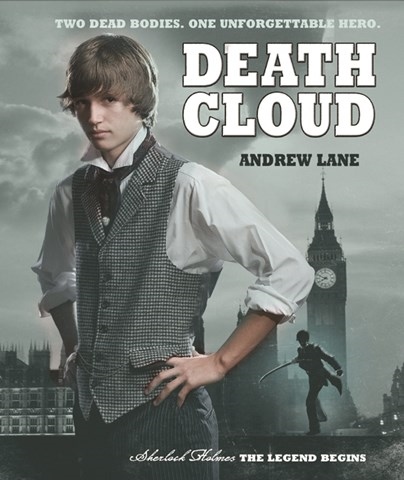 This bold depiction of a 14-year-old Sherlock Holmes succeeds splendidly. He's as fascinating as Doyle's brilliant creation. Holmes's fans will see how he acquired his vast knowledge and developed into the man he became. Narrator Dan Weyman excels in introducing an intelligent, warm yet shy boy. Sherlock's streetwise friend, Matty, is tough yet sweet, perfectly complementing him. The best character is the American tutor, who sounds like an actual American, as does his daughter, who piques Sherlock's interest. Weyman captures emotion and action in a breathtaking manner that adds to the sheer pleasure. The characters unravel a complex mystery led by a dastardly villain who's also artfully portrayed. High praise is simply insufficient to do full justice to this outstanding work. Please, those of all ages, listen to it for yourselves! S.G.B. Winner of AudioFile Earphones Award © AudioFile 2011, Portland, Maine [Published: MARCH 2011]