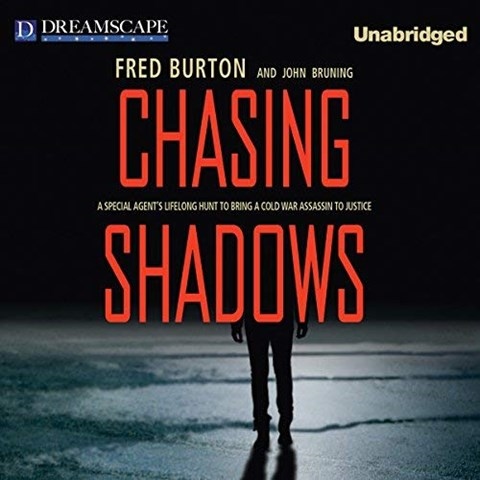 In the early ’70s, a suburban neighborhood is rocked by a man shot in his driveway. In an era when terrorism on American soil was unheard of, the trail goes cold. Decades pass, and the author—a former agent and police officer—digs and uncovers the deep background of a man who was a war hero before relocating to the United States. Burton’s research extends into the sometimes-complex but interesting tentacles of Jewish-Arab relations. Danny Campbell’s slightly scratchy voice is consistent and calming amid discussions of the violence waged between factions. In addition to being a true political whodunit, the book is a primer about the roots of Mideast terrorism. M.B. © AudioFile 2011, Portland, Maine [Published: SEPTEMBER 2011]