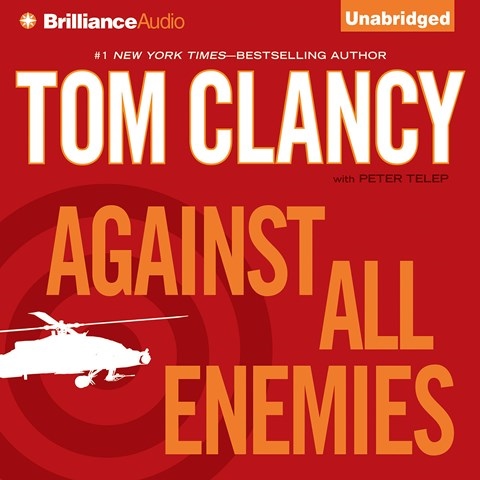 Clancy’s latest thriller, only his second in the past 10 years, involves the nightmarish scenario of Islamic fundamentalist terrorists forming a deadly alliance with the Mexican drug cartel. Narrator Steven Weber is stern and composed as CIA agent Max Moore. His carefully thought-out performance is at once commanding yet elegant. Replete with pitch-perfect accents and believable character interpretations, Weber's vocal palette is as colorful as they come. A story like this could become far-fetched in a hurry, but Clancy’s prose offers just the right amounts of action and political intrigue, which make the story flow. Weber navigates this stream with skill and precision. L.B. © AudioFile 2011, Portland, Maine [Published: AUGUST 2011]