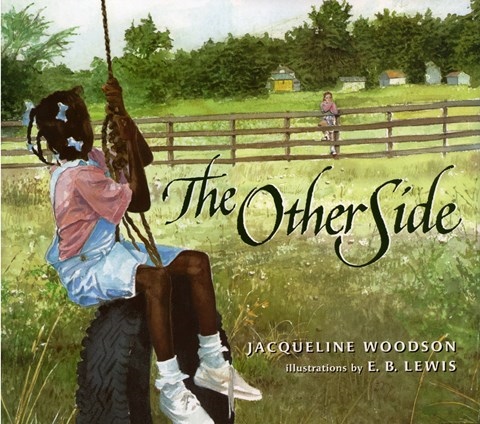 So simple, yet so profound and timely. Young Clover recounts her experiences with another girl, Annie Paul—splashing in puddles, sharing their names, comparing what their mothers say, and jumping rope—all centered on their time sitting and playing around a split rail fence. Toshi Widoff-Woodson is the perfect narrator. She has a light and airy voice yet punches out “no’s” with conviction and lets her voice rise and trail off as Clover and Annie Paul pose questions to each other. Her unassuming tone lets the text and E.B. Lewis’s illustrations tell the powerful story. The author’s note regarding the tenth-anniversary edition highlights Woodson’s message of hope for change in the world. An interview with Woodson completes the recording. A.R. Winner of AudioFile Earphones Award © AudioFile 2012, Portland, Maine [Published: SEPTEMBER 2012] 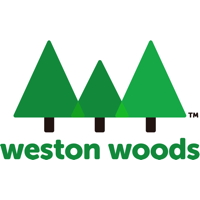