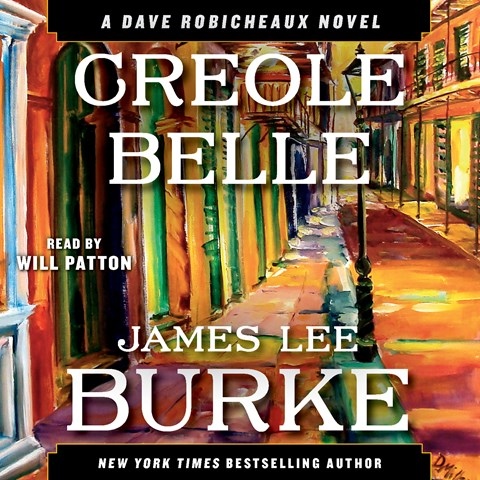 It’s another winner for James Lee Burke and Will Patton, and nobody does it better. Burke’s cerebral, elegiac, unflinchingly violent storytelling is made flesh and blood by Patton’s extraordinary performance. In the nineteenth Dave Robicheaux episode, music, memories, and morphine visions haunt Dave as he recovers from a near-death experience. Corrupt oil interests, a female contract killer, an assortment of “totally useless human beings,” and a suspected Nazi war criminal draw Dave and Clete Purcel into their most thrilling adventure yet. Patton holds nothing back, never striking a false note whether delivering Dave’s lush descriptions of Bayou Teche or his intimations of mortality. The conclusion will leave you gripping the arms of your chair and holding your breath. Hang on to your headphones. It’s a bumpy but enormously satisfying ride. S.J.H. Winner of AudioFile Earphones Award © AudioFile 2012, Portland, Maine [Published: JULY 2012]