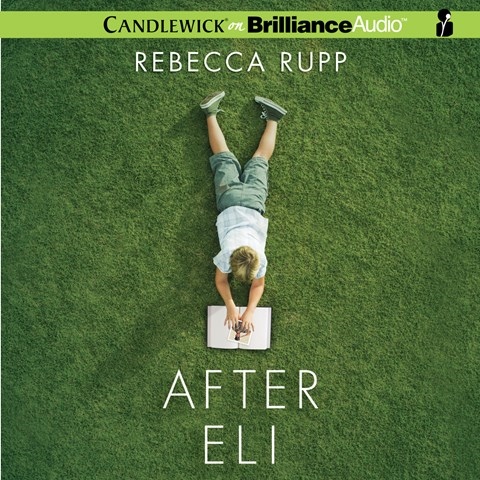 Todd Haberkorn gives a genuinely moving performance of this poignant story about death and those left behind. Daniel Anderson looks back on the summer he was 14, when he met the beautiful, free-spirited Isabelle and learned the true meaning of friendship from an eccentric genius while struggling with the death of his older brother. There's a soft, almost tender quality to Haberkorn's tone that lends itself perfectly to the nostalgic air of the story. Haberkorn sets an appropriately slow pace, adding thoughtfully placed pauses that remind the listener that Daniel is reminiscing. His portrayal of Isabelle's precocious twin siblings is outstanding, with Jasper's endearing speech impediment being particularly noteworthy. This touching story, which reminds us what can be gained after a loss, is as beautifully narrated as it is written. M.D. © AudioFile 2012, Portland, Maine [Published: AUGUST 2012]