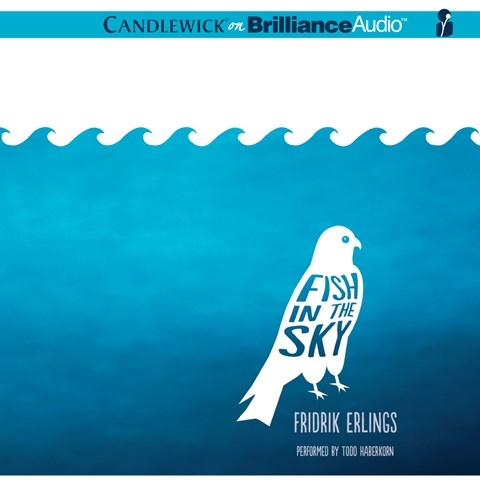 FISH IN THE SKY

As soon as Josh Stephenson turns 13, his whole life is turned upside down. Todd Haberkorn lightheartedly tells Josh’s story, keeping Josh’s inquisitiveness and confusion in his tone as he encounters the first signs of puberty, including his first major crush and his reaction to an older girl cousin taking over the bathroom for bubble baths. Haberkorn’s mastery of voices is notable due to the many characters and conversations that make up Josh’s life. The uncertainty and incredulity in Haberkorn’s tone serve as a constant reminder of how unprepared a 13-year-old boy can be for all the changes that take place. C.C. © AudioFile 2012, Portland, Maine [Published: OCTOBER 2012]