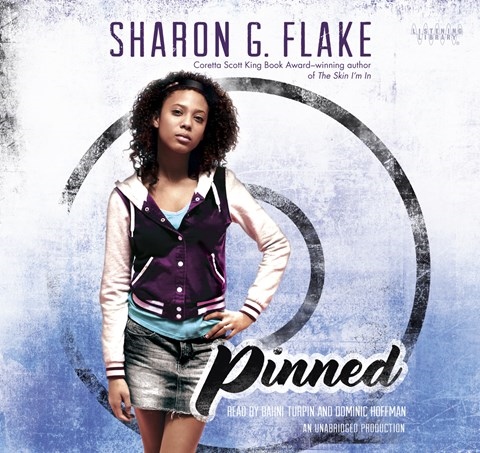 Bahni Turpin's buoyant, enthusiastic portrayal of Autumn--the only girl on her high school wrestling team, and its star--stands in sharp contrast to Dominic Hoffman's steely formality as the overachieving Adonis, the wrestling team's manager. Adonis was born without legs and is confined to a wheelchair. In tone and pacing, Turpin captures the energetic Autumn's triumphs at sports and cooking and her struggles with reading, as well as her poignant romantic attachment to Adonis, whom Hoffman portrays with aloof perfection. Together, the narrators dramatize the motivations of two African-American teens who anchor a satisfying story. S.G. © AudioFile 2016, Portland, Maine [Published: FEBRUARY 2016]