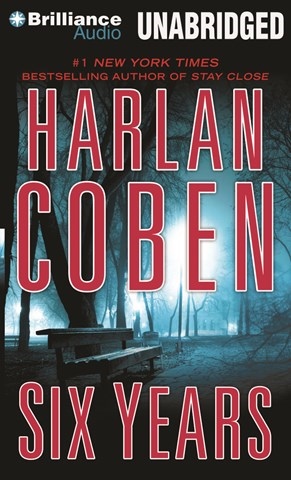 To say this is a thriller doesn’t do it justice. Scott Brick deftly handles the frenetic pace as Jake Fisher’s life is turned upside down. When the love of his life abruptly marries another man and asks Jake to leave them alone, he obliges. That lasts six years—until he attends the funeral of her murdered husband. Brick is outstanding in the sarcastic and desperate tones he gives to Fisher, who is unable to trust anyone or anything that has happened since he made his promise. Each chapter of Coben’s delicious take on the power of love brings new conflicts as the proverbial rug is pulled out from under Jake—and what he thought was his life. Once again, the Coben/Brick collaboration deserves kudos. S.C. © AudioFile 2013, Portland, Maine [Published: MARCH 2013]