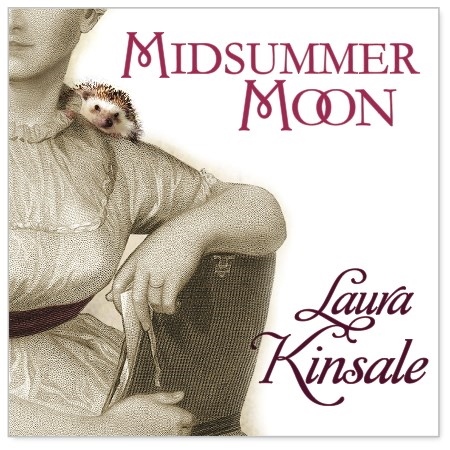 A hearty narration by Nicholas Boulton brings out the serious and farcical elements of this engaging mystery romance. Boulton’s portrayal of suave Ransom Falcon is spot-on. His deep and resonant voice gives the duke an alluring blend of chivalry, roguish sensitivity, and campiness that convey suspense and humor as he helps war-torn England by taking a genius inventor under his wing. Boulton’s intonations capture the female inventor’s feisty independence and naïveté, which make for droll exchanges with the debonair duke. A convincing range of French, Scots, and English accents contributes to the distinct voices of the supporting characters, whose personalities and wit are expertly delivered, further adding to the charm of this delightful performance. M.F. Winner of AudioFile Earphones Award © AudioFile 2013, Portland, Maine [Published: JUNE 2013]