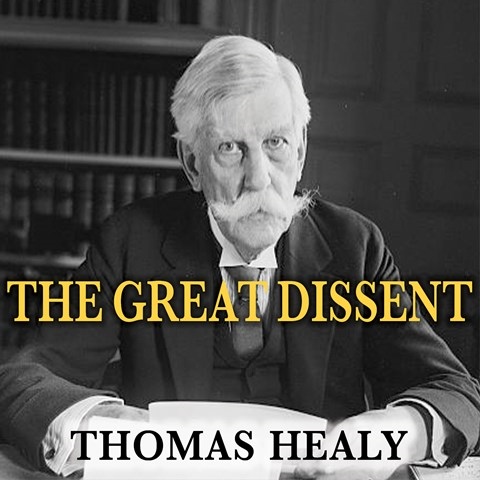 Most Supreme Court decisions don't touch on people's everyday lives--but a few do, and they are rightly called landmarks. This book concerns itself with a change of heart from Justice Oliver Wendell Holmes, which set the stage for more free speech in our country. It came in as a dissent, as opposed to a majority decision. Danny Campbell begins speaking in a light, slightly raspy voice that becomes clearer and deeper as the book progresses. He paces himself so that listeners can follow the intricate legal arguments, and while he reads authoritatively, he doesn't become overbearing or professorial. Campbell trusts that Healy's words will carry the day and convey the drama inherent in Holmes's decision to side with free speech. R.I.G. © AudioFile 2013, Portland, Maine [Published: SEPTEMBER 2013]