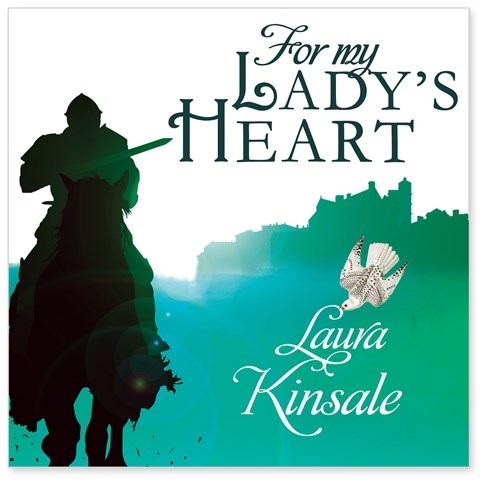 FOR MY LADY'S HEART

Nicholas Boulton's deep British voice vividly brings to life this intriguing tale of the perfect, mysterious "Green Knight," Ruck, who swears allegiance to the beautiful, wiley widow, Princess Melanthe of Monteverde. Melanthe is playing a dangerous game, seeking to evade the clutches of the evil Gian Navona, who plots to combine Melanthe's kingdom with his own. Boulton's acting skills are considerable. He brings this complicated story, with its many twists and turns, to life. While the periodic use of the language of the period sometimes causes confusion, momentarily taking the listener out of the story, Boulton's infusion of emotion and his superior presentation more than make up for it. A.C.P. 2014 Audies Finalist © AudioFile 2013, Portland, Maine [Published: NOVEMBER 2013]