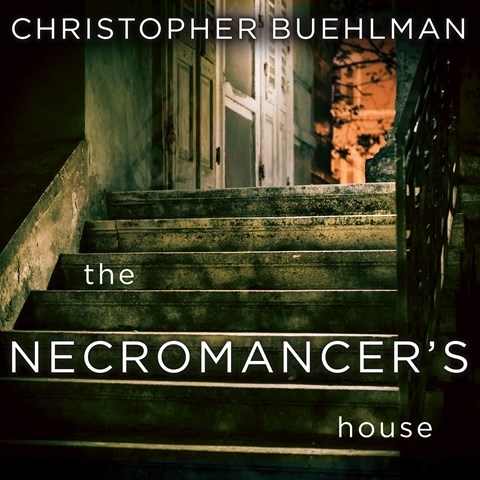 This novel of powerful magic and magicians takes some effort to get through but is worth it. Todd Haberkorn is an engaging narrative guide. The hero, Andrew Blankenship, is a powerful and equally disturbed warlock who is targeted for death by old Russian wizards and witches for the theft of a trove of ancient magic books. Todd Haberkorn, a veteran actor in dozens of animé animated adventures, does a mean Russian accent when necessary, and his mermaid voice is a wonder to the ear. He paints an audio picture of a shadowy world in which magic spells, curses, and myth come together in the unseen underground of upstate New York. M.S. © AudioFile 2014, Portland, Maine [Published: JANUARY 2014]