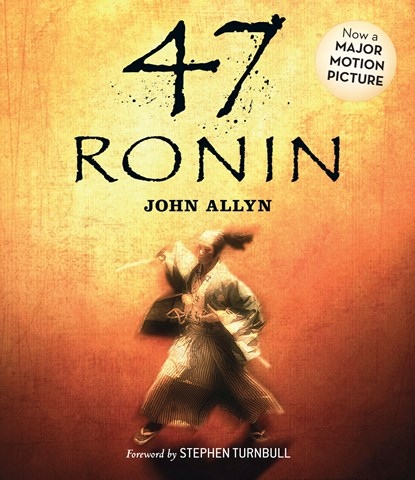 This story focuses on honor and duty, not the sorcery and superpowers that are featured in the new movie of the same name. Narrator David Shih expertly brings to life this ancient Japanese tale, based on real-life events. The dignity of his presentation is the perfect way to honor the story of a band of samurai who avenge their master, who was put to death for wounding a corrupt court official who insulted him. They kill the court official, knowing it means their own deaths but never faltering. Through Shih's interpretation, the listener can hear the determination and even the occasional misgivings of the characters as they plot their revenge. Shih’s performance of the noble warriors is flawless, as is his depiction of the women who work in the pleasure houses but long for more. M.S. Winner of AudioFile Earphones Award © AudioFile 2013, Portland, Maine [Published: DECEMBER 2013]