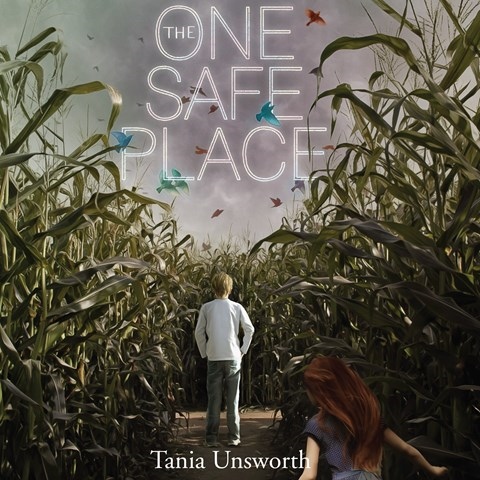 THE ONE SAFE PLACE

Mark Turetsky's intense voice propels listeners through this futuristic mystery, in which a young man discovers a sanctuary for children where things may not be as they seem. A vivid grasp of imagery is essential to the success of Turetsky's delivery as the protagonist of this tale has synesthesia, and his unique view of the world shapes the listener's perception of the unusual Home for Childhood, its disturbingly cheerful guardians, and the bewildered, uneasy children who roam the grounds. Listeners will appreciate Turetsky's ability to keep the suspense alive by dropping hints lightly and keeping the subtext at bay until the moment is right for dark secrets to be revealed. K.S.B. © AudioFile 2014, Portland, Maine [Published: JUNE 2014]