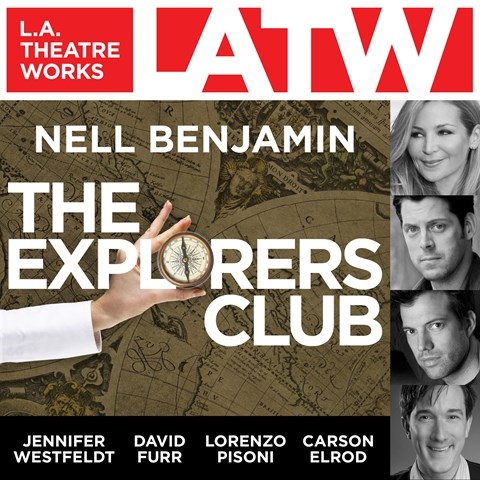 The members of the male-only Explorers Club have faced many adventures, but none as challenging as admitting their first female member. Their manners prove about as appropriate as their skills at exploring as they offend their new member, Phyllida, as well as become ensconced in a confrontation with the British military and a possible invasion of a native tribe in Africa. This full-cast production provides an amusing fictional, yet highly likely, depiction of the world of scientific exploration in the 1800s. The cast provides dynamic and engaging repartee and maintains a consistent energy throughout the production. Listeners will also enjoy the insights offered by the director in the interview that follows. L.E. SYNC 2015 © AudioFile 2015, Portland, Maine [Published: APRIL 2015]