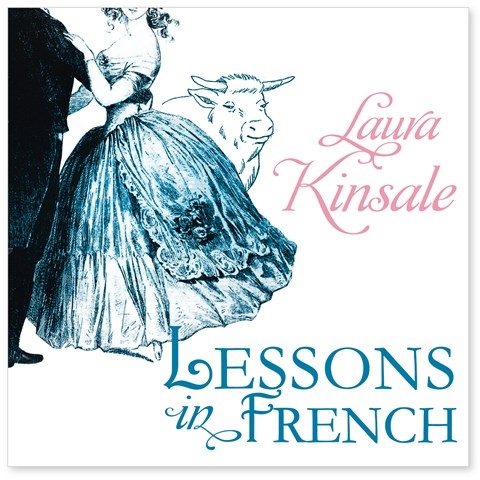 Narrator Nicholas Boulton delivers a delectable performance that showcases the passion and playfulness in this Regency romance. Boulton’s deep tones conjure the devilish and ruggedly handsome Trevelyan. The young woman he loves is Callie, whose intelligence and emotions are equally well represented by Boulton’s light falsetto. The wide variety of English and French accents that Boulton uses makes for rich characters—both male and female. Boulton’s delivery and pacing not only capture the growing emotional and sometimes breathless physical attraction between the star-crossed lovers but also convey their tantalizingly sharp and witty repartee. M.F. Winner of AudioFile Earphones Award © AudioFile 2014, Portland, Maine [Published: OCTOBER 2014]