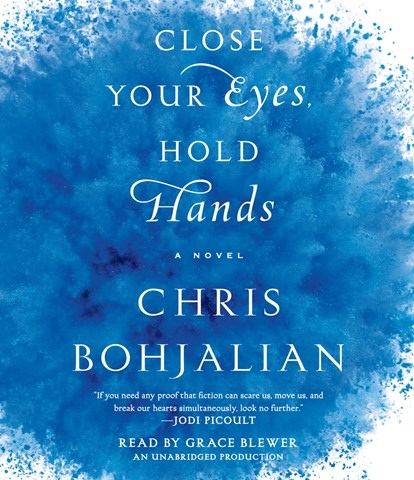 Grace Blewer, the author's daughter, gives a heartfelt portrayal of Vermont teenager Emily Shepard. The local nuclear plant has had a meltdown, and Emily's father, an alcoholic who worked there, may have been responsible. With both of her parents dead, Emily takes off on her own, finding herself in a dystopian world. Blewer captures all of Emily's complexity--her emotional troubles, her ferocious determination to protect a homeless boy she stumbles across, and her longing for her beloved dog. While on the run, Emily creates a new identity--inspired by her favorite poet, Emily Dickinson. There's no doubt that listeners will know this book shines in the audio format when they hear Blewer singing a Dickinson poem to a popular tune. M.N.T. © AudioFile 2014, Portland, Maine [Published: JULY 2014]