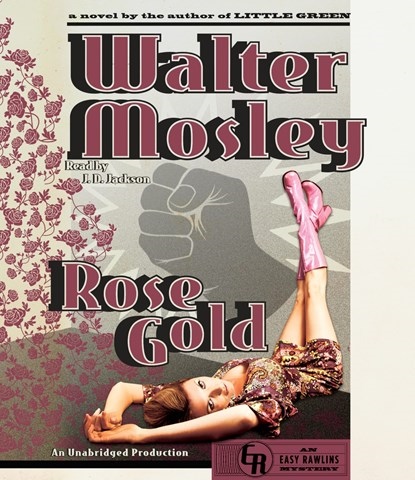 Narrator JD Jackson portrays the level-headed private detective Easy Rawlins, who has set out to solve a number of mysteries that revolve around the missing Rosemary Goldsmith, daughter of a rich weapons producer. Jackson's narration is steady and maintains depth when he speaks as other characters. While the story takes place in the late 1960s, from time to time, Jackson's tone has a contemporary sound that adds to the detective's relatability. Easy's a caring guy, but he's also a survivor. Jackson brings out both of these qualities in his narration. T.E.C. © AudioFile 2014, Portland, Maine [Published: OCTOBER 2014]