Home»Reviews»THE GOSPEL ACCORDING TO BREAKING BAD 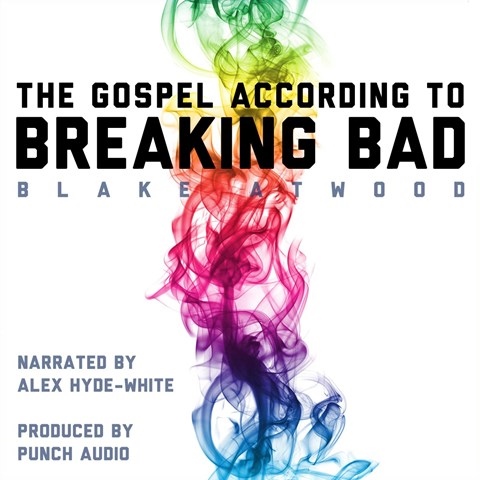 THE GOSPEL ACCORDING TO BREAKING BAD

Atwood explores the Christian themes present throughout the award-winning TV show “Breaking Bad.” Alex Hyde-White proves a perfect choice to narrate. Not only does he share the same last name as the show’s protagonist, he also captures Walter White’s tone and delivery perfectly when he delivers quotes. He proves a competent narrator on the whole as well, deliberately articulating the deeper points that Atwood identifies. However, as good as he is with Walter’s voice, his other character impressions fall short. Atwood delves deeply into the show to identify the ways the show’s writers have been influenced by Christian tradition and theology, from the significance of names and colors to the questions of redemption, forgiveness, and punishment. L.E. © AudioFile 2014, Portland, Maine [Published: OCTOBER 2014]