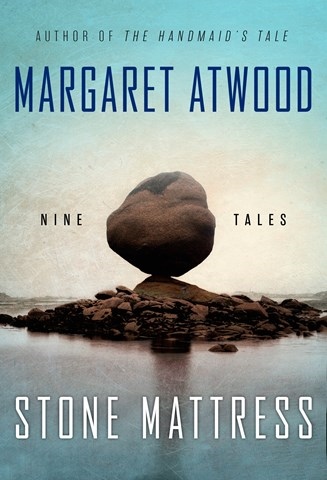 Nine provocative tales are divided among seven utterly capable voices. The result is an often startling, sometimes humorous, and always satisfying exploration of the human condition. Lorna Raver is clearly energized and engaged with the characters, and her low-pitched voice lends itself well to the stories that open and close the collection, each featuring an older woman who is struggling to balance reality and imagination. Also performing double duty, Arthur Morey is deliberate with pace and pronunciation as he navigates the murky intersection of biography and storytelling. Though she's tasked with the shortest story, Emily Rankin's memorable performance belies the innocence of a character whose genetic condition is mistaken for vampirism. The highlight is Margaret Atwood's reading of the titular story. Her understated delivery and low tones are a chilling combination in this pointed tale of revenge. A.S. © AudioFile 2014, Portland, Maine [Published: NOVEMBER 2014]