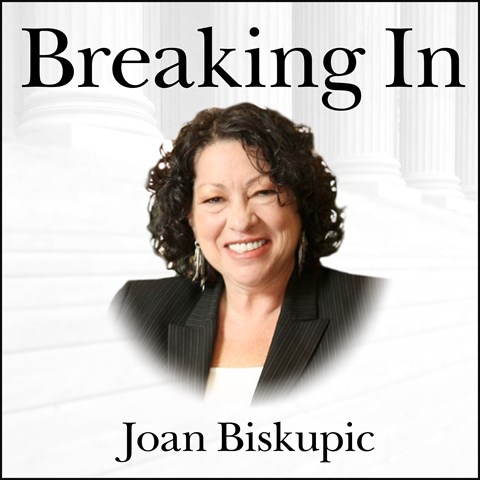 This detailed account of Sonia Sotomayor's journey to the highest judicial appointment in the land is judiciously narrated in a style that also mirrors the candor of this hardworking Puerto Rican judge from the Bronx. Narrator Carrington MacDuffie employs assertive fervor in her tone, especially when describing Sotomayor's personality. She's the life of the party in one instance, angered by those who question her intelligence and abilities in another, and outspoken about being a product of affirmative action in yet another. Sounding strong, fluid, and direct, MacDuffie delivers the ebb and flow of the experiences that brought Sotomayor to the top of her profession. T.E.C. © AudioFile 2015, Portland, Maine [Published: SEPTEMBER 2015]