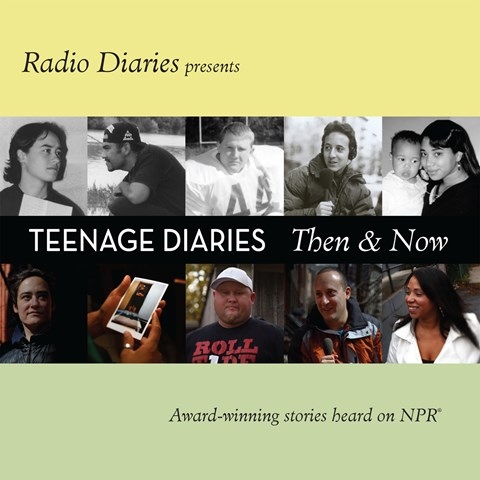 TEENAGE DIARIES Then and Now

This engrossing production brings together five audio documentaries teens recorded about their own lives in the mid-90s juxtaposed with recordings that revisit those same people, now adults in their early 30s. Individual voices explore and humanize issues such as mental illness, substance abuse, and teen pregnancy. As a teen, Amanda’s assertiveness and self-assurance shine through when she tries to talk to her parents about her bisexuality, and it’s no surprise that those qualities are still present in the loving conversation she has with them as an adult. Juan is full of calm determination as he talks about his life as an undocumented immigrant, both as a teen in a struggling family and an adult who has come into his own. A.F. © AudioFile 2015, Portland, Maine [Published: MAY 2015]