Home » Articles » Behind the Mic: Before the Devil Breaks You 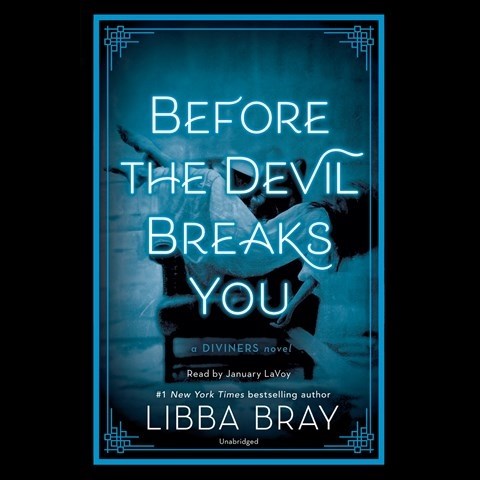 Behind the Mic: Before the Devil Breaks You

Narrator January LaVoy shares why she loves Libba Bray’s Diviners series in her Behind the Mic video on the latest in the series, BEFORE THE DEVIL BREAKS YOU.

“I love the characters—I want to be best friends with all of them. They’re cool, they’re smart, they’re diverse, they’re fearless.”—Narrator January LaVoy 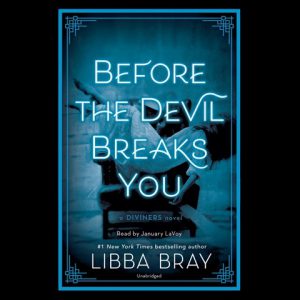 January shines in the third audiobook of The Diviners series in a striking blend of history, magic, horror, and romance. In 1920s Harlem, the Diviners, a disparate group of young people, work to discover the source of their powers as a new threat to the equilibrium between good and evil emanates from a local asylum. You might want to start with the first in Libba Bray’s series, THE DIVINERS, and enjoy January’s great performances—all three titles have received Earphones Awards!

Learn more about why January finds audiobook narration to be important at her narrator’s page, and discover more great audiobooks she’s recorded on her audiography page.