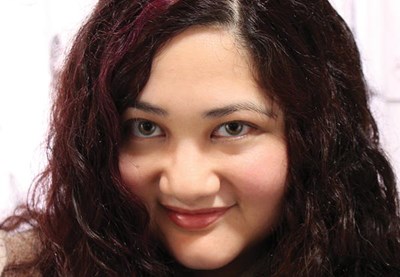 "The audio is a completely different experience. That’s the wonderful thing about audio narrators and audiobooks in general. The performance exists separate from the book.” 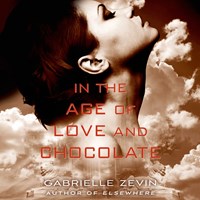 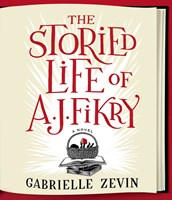 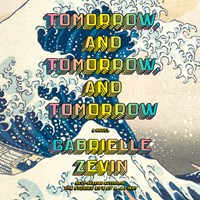 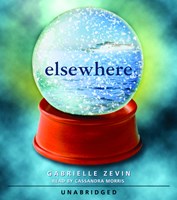 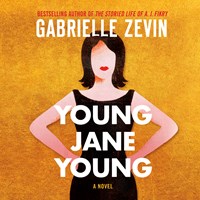 Gabrielle Zevin’s newest adult title is about an opinionated independent bookseller. THE STORIED LIFE OF A.J. FIKRY has won acclaim from reviewers, indie bookstore owners, and anyone who loves stories about stories.

Zevin’s many fans include Scott Brick, the narrator of the audio production. “I was stunned by the experience of narrating the book,” he says. “It drew me in from the first page. It’s the kind of book that I might ordinarily find myself finishing after only three days in the studio, yet I found myself stretching it to four, then five, simply because I hated the idea of it being over. I wept while recording it--more than once.”

Zevin sees Brick’s praise as an honor. “Not only has he narrated more than 600 audiobooks, but I’m happy to know that the book reads aloud well. That isn’t always a given.” She admires Brick’s reading as much as he admires her writing. “Scott is wonderful. He brings out the humor in every single moment. But there’s also an emotional component. It almost makes you feel sad hearing his voice. He’s the perfect narrator. I’ve been telling everybody to buy the audio, even if they’ve already read the book, because it’s a completely different experience. That’s the wonderful thing about audio narrators and audiobooks in general. The performance exists separate from the book.”

There’s one downside to Brick’s skilled reading. “Now I feel really insecure because at my events I mostly just blather on. I just wish he could go to all of them and read for me!”

Zevin’s also recently completed her Birthright series, centering on the struggles of Anya, the orphaned daughter of a chocolate czar. The trilogy concludes with IN THE AGE OF LOVE AND CHOCOLATE, and, like the other two books in the series, it’s narrated by Ilyana Kadushin. Zevin is ultra-pleased with Kadushin’s work and has developed a close online relationship with her. “Ilyana is very much the actress; she does all the characters’ voices. Her performance is very thoughtful and emotional, though not as humorous as Scott Brick’s.”

To most, the two books may seem quite different. The Birthright series is set in 2080s New York, where both caffeine and chocolate are illegal. It has been categorized as dystopian. “But it’s not about spaceships and technology,” says Zevin. “It’s not entirely dissimilar from 1970s New York, but it takes place in a future where things kept getting worse every year instead of better.” Zevin sees a similarity with A.J. Fikry’s world, where there lurks the potential for “no more paper books, no more libraries, when we stop funding arts and all the things that make life worth living.”

After being in the business for longer than 10 years, Zevin says, “The thing I really want to write about is all the people, like the bookstore reps, who are in the ecosystem of publishing, as well as the redemptive power of storytelling.”--Susie Wilde