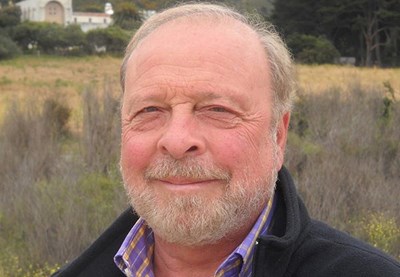 “Audiobooks make you feel more productive,” says DeMille. Whether it’s self-help or fiction, he says, “Audio sinks in while you’re doing other tasks.” 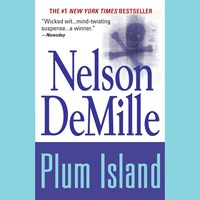 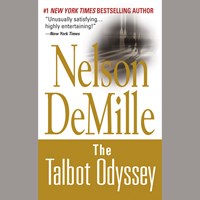 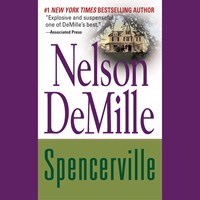 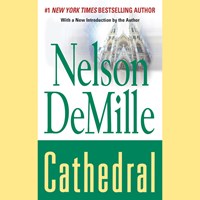 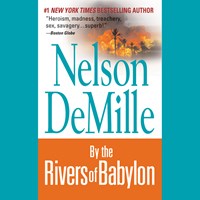 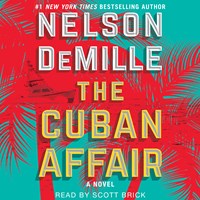 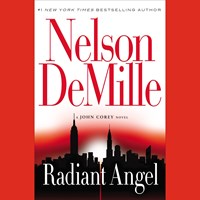 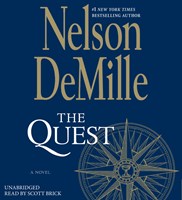 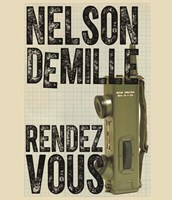 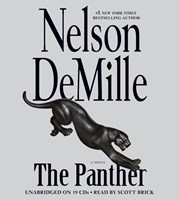 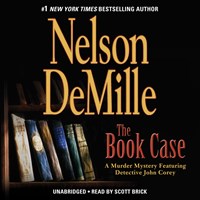 Nelson DeMille is an audiobook fan. He participated in the APA’s Audie Awards ceremony in Los Angeles last year and enjoys listening to unabridged fiction when he drives. People don’t have time to do everything they want or read all the books that interest them. “Audiobooks make you feel more productive,” says DeMille. Whether it’s self-help or fiction, he says, “Audio sinks in while you’re doing other tasks.”

DeMille is a willing participant in the short author interviews that conclude his last four audiobooks. “It’s really value-added for the listener,” he says. “The interviews are good, asking questions readers might themselves ask, as well as giving general information.” The author’s interview extends the link the author has established to the reader after the book itself ends. The interview uses the audio format to provide listeners with a bonus. “It’s the power of the spoken word,” says DeMille.

DeMille admires the remarkable performance of each narrator—portraying so many characters, changing genders and keeping both dialogue and narrative flowing. He’s been impressed with the actors’ interpretation of each story—eight of DeMille’s books have been recorded: THE CHARM SCHOOL, THE GENERAL’S DAUGHTER, MAYDAY, PLUM ISLAND, CATHEDRAL, WORD OF HONOR, SPENCERVILLE abridged from Random House and Time Warner, and unabridged by Books on Tape. One of DeMille’s books, BY THE RIVERS OF BABYLON, was also made into a radio play by South African Broadcasting in the 1980s. Performed with a full cast and sound effects and running 20 hours in length, the dramatization is still broadcast in the Caribbean and Africa. DeMille marveled at the excitement of this kind of audio presentation, especially for an audience where television is less pervasive. Perhaps there’ll be another radio play in his future. Does he want a speaking part? “No,” laughs DeMille, “I once read a fifteen-minute Christmas story. It took everything just to keep my voice steady.”